Hunters – spread the word! (instead of your smell)

The Scent Remover II doesn’t cover up or mask odors — it will eliminate odors from your clothing and gear!

You know the story!

You found him while scouting a month ago… You spotted him two weeks later – and again during your final scouting trip last week.

You know that THIS is his home. THIS is where you’ll finally get your chance at the biggest rack you’ve seen in all your years of deer hunting.

Now it’s opening day. You’ve waited patiently for hours. You passed up a shot at a younger buck an hour ago, but you know it’s all going to pay off soon! You can see him on the outskirts of the large clearing in front of you. All he needs to do is step out from behind that tree and he’s yours!

Suddenly you see his nostrils flare as he raises his nose into the air and then twists his head to look right at you! He CAN’T have seen you! You moved into your spot hours before dawn and haven’t moved a muscle since. But, he still seems to know that you’re there!

Then your heart sinks as you watch him turn and bolt. He’s gone!

You can use the best compound, recurve, longbow, or firearm. You can chose the latest camo pattern for your parka, pants, gloves, and headgear. But if you don’t eliminate your human scent – instead of trying to just cover it up – you are cutting your chances in half.

On the other hand, if you take away the deers’ scent advantage and can manage to remain motionless, those deer don’t stand a chance. I once witnessed a doe step on my buddys’ foot and she never even realized it. True story! The wind was brisk and blowing in just the right direction.

For years hunters have tried cover scents and scent eliminators that range from inexpensive pills, to sprays, to charcoal suits that can run $250 and up (way up). Does any of this other stuff work? I don’t know.

Will OUR solution work? Just ask my buddy with the bruised toe!

You can accomplish that for $189.00 with our Scent Remover II.
Just zip up your gear in the bag, hook up the hose from the ozone machine to the opening in the bag, turn it on and treat it overnight!

The Scent Remover II is designed to produce back pressure inside the garment bag as the bag inflates. We get calls from hunters who tell us they just stick our DC-12 inside a plastic tub and let the ozone deodorize their gear, which saves a few bucks. They swear it works, but they are missing the fact that it is this back pressure that drives the ozone into the nooks, crannies, folds and seams where the bacteria live. This bacteria that produces the body odor, may seem to have disappeared, but the deer’s superior sense of smell can still pick it up.

You can use the Scent Remover II over and over. No need to repurchase chemicals or scent eliminator clothing that no longer eliminates scent. You can deodorize your closets, your clothes, your boots and your weapon. You can even treat your buddies hunting gear, so he doesn’t scare the deer. If you are a camp owner or outfitter, you may want to pick up one of our FM-14 machines to treat all your members or clients gear at the same time in your gear room. 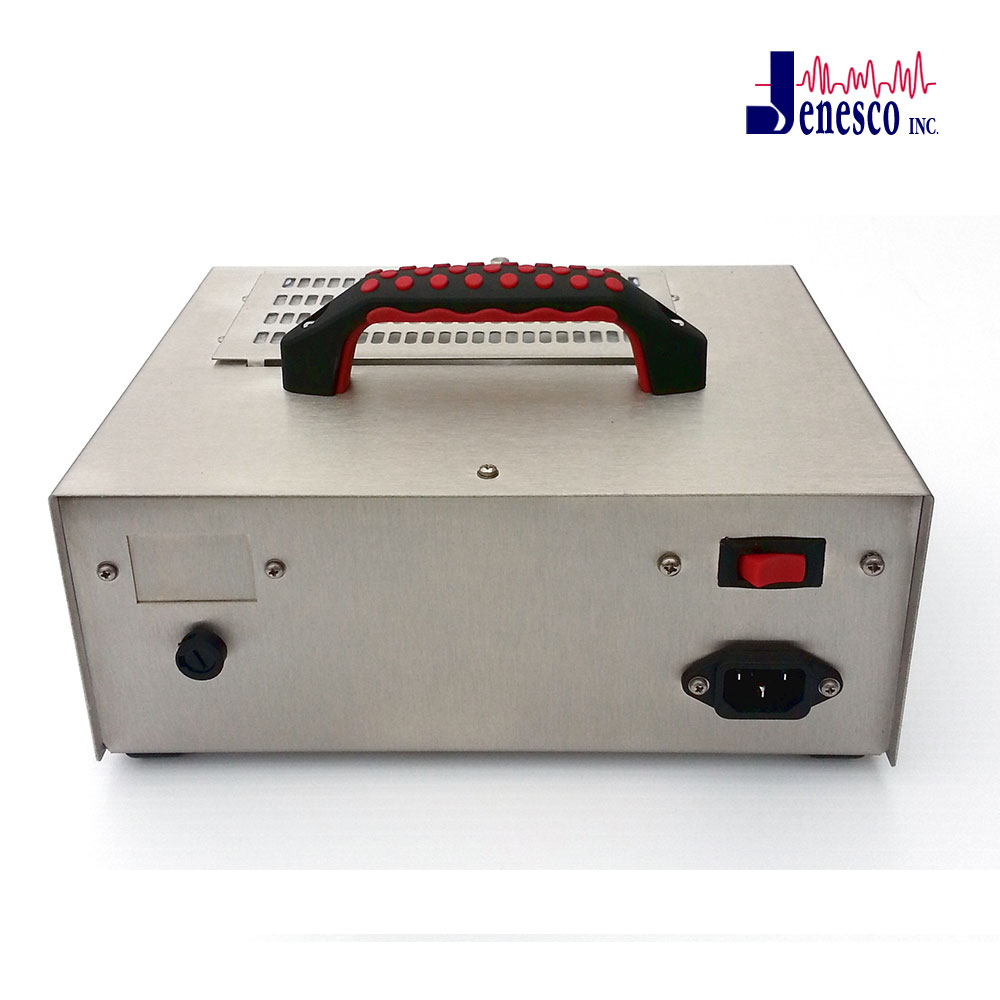 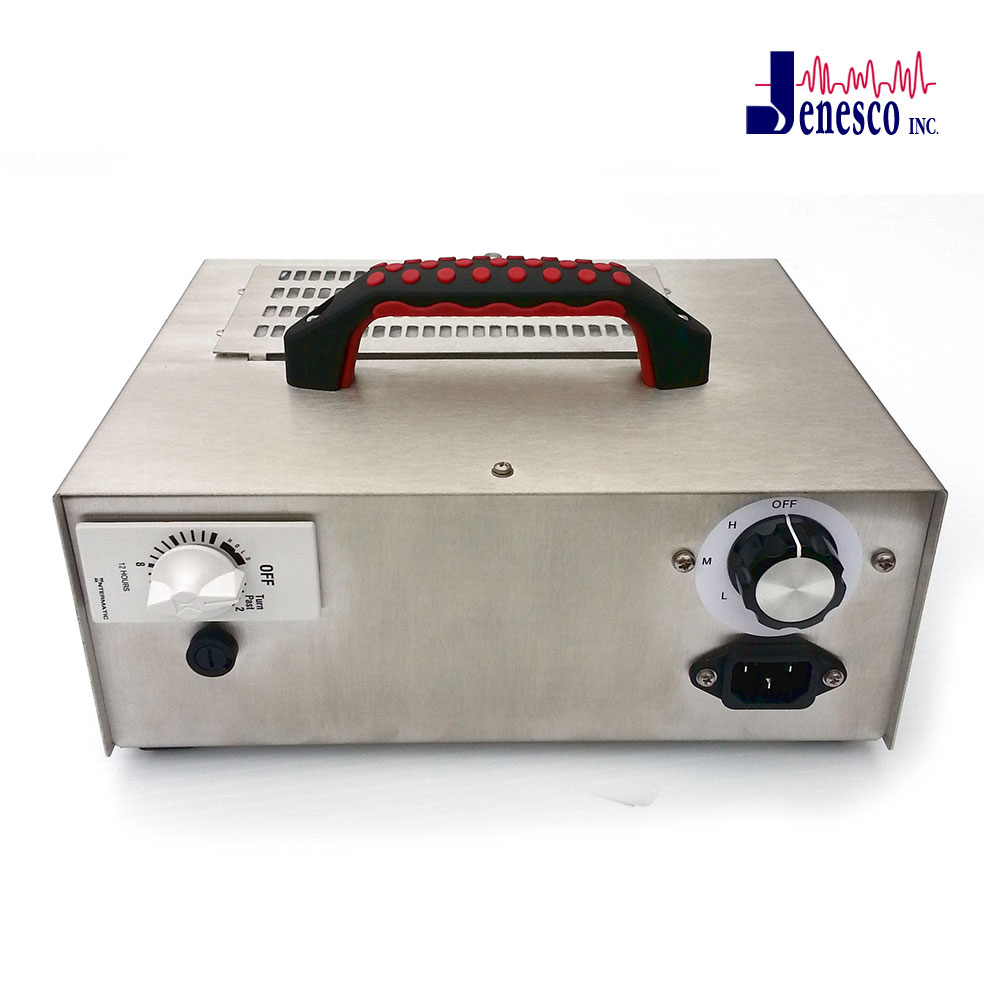