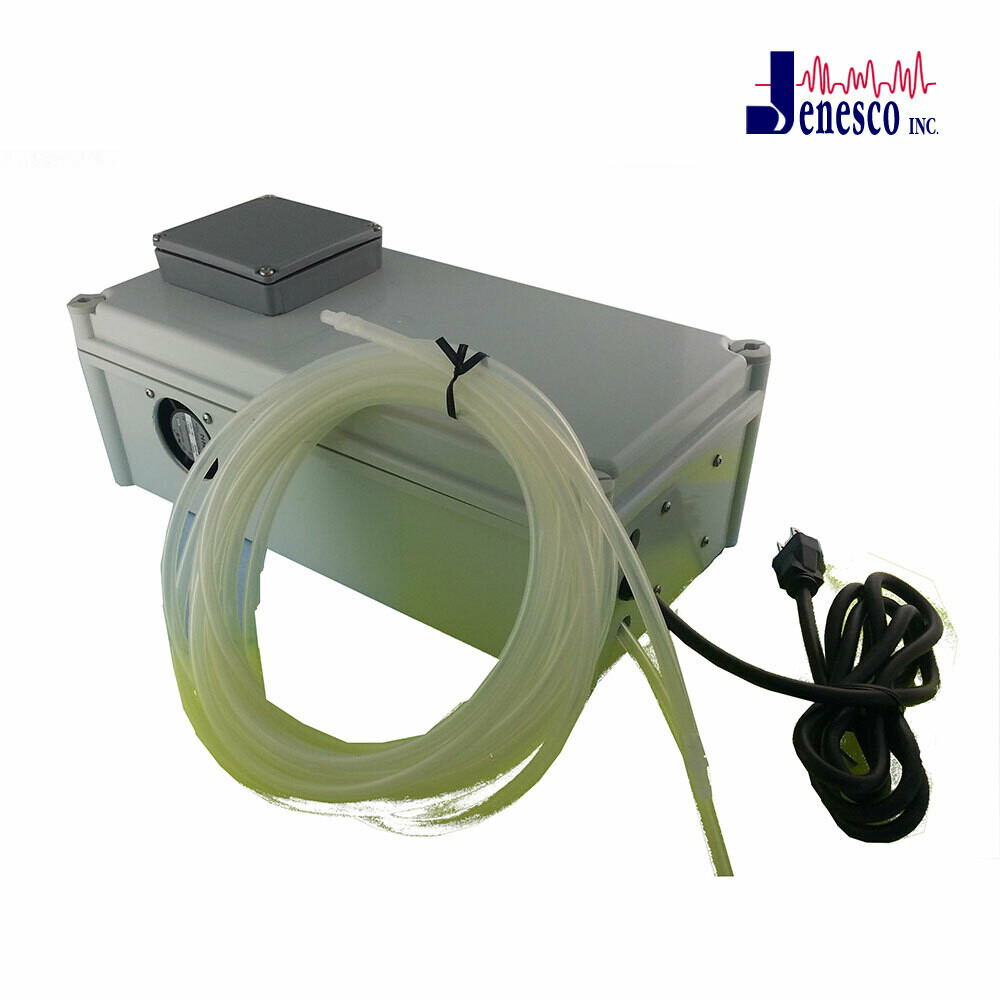 The World Health Organization,Olympic swimmers, Olympic committees and the Center for Disease Control agree – using ozone in combination with small amounts of chlorine – is healthier, less irritating and more effective than chlorine alone for sanitizing and deodorizing swimming pools.

Algae, viruses, dirt, bacteria, pool scum, smells, etc. We all know that this has been our pool's history year after year...

You know this mess has to be cleaned up before using the pool.

So... out come all of the chemicals you need to get the water in shape for another year. And don't forget to hold your breath when you open the chlorine container.

Or, you could use another method approved by the World Health Organization and CDC...

During the 1996 Summer Olympics held in Atlanta, Georgia, European swimmers refused to enter the swimming pool that had been built for them.

They knew that the chlorine used to sanitize the pool is an irritant to the eyes and lungs. They knew that long exposure to that chlorine was harmful to their skin.

They knew that there was a better way!

A typical swimming pool treated with a combination of Ozone and just 2 chlorine tablets added in the skimmer basket, will sanitize the pool in a faster, healthier,less irritating way!

Chlorine shock treatments are still needed every week or two or after heavy use!

The PoolZone 2000 is your every day residual solution to a safe and clean swimming pool.

Step One: Just drop the hose into the pool water using the included 20 foot silicon hose and included aeration stone.

Step Two: Plug the PoolZone 2000 into your electrical outlet.

Step Four: Enjoy the cleanest, clearest water you have ever had in you pool!

Save this product for later